The Havn is situated on a plot of 1200m2, between two residential projects and with frontal views towards the nature reserve of "La Rasca" and the magnificent Atlantic Ocean. The house seeks to open the sea views from a high floor that looks through its infinity pool and merges with the blue of the ocean. At the same time, it looks for the contrast with the rear facade that enjoys privacy from the main entrance. The 3 floors of the house communicate through a large staircase created in triple height and manufactured "on-site" in exposed concrete.

The interior of the house consists of large open spaces that communicate with the rooms through doors from floor to ceiling, using materials that contrast light colours with dark colours. In the basement, the entrance of light and ventilation through a patio is achieved and it is used to introduce sports and service facilities. Looking once again for views of the ocean, the roof terrace has been used as a large solarium terrace where a chill out area develops. 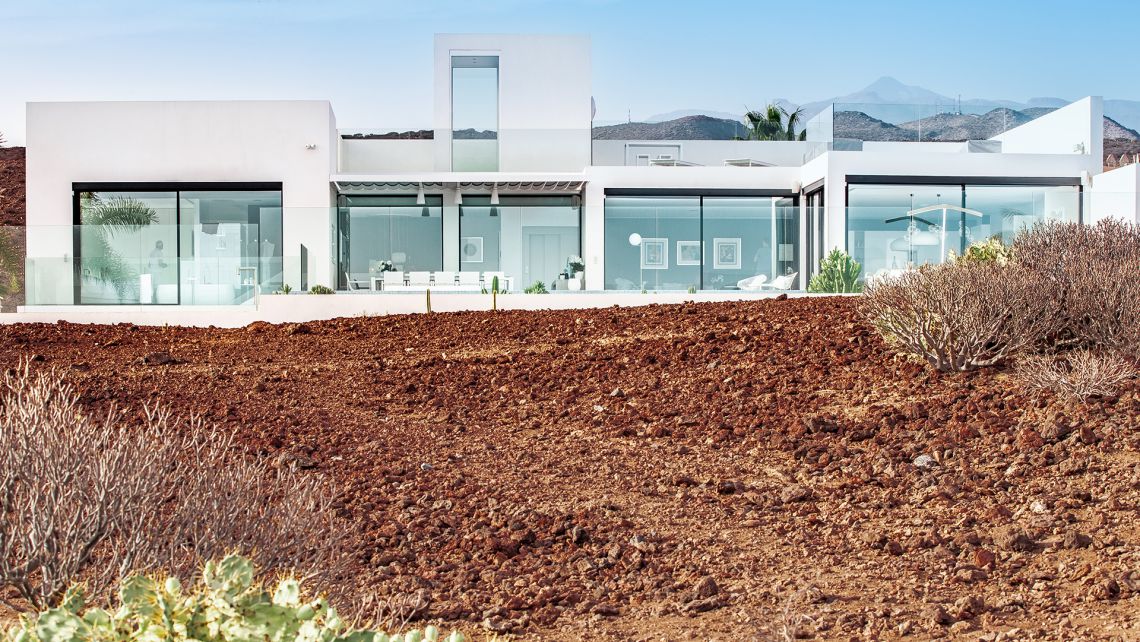 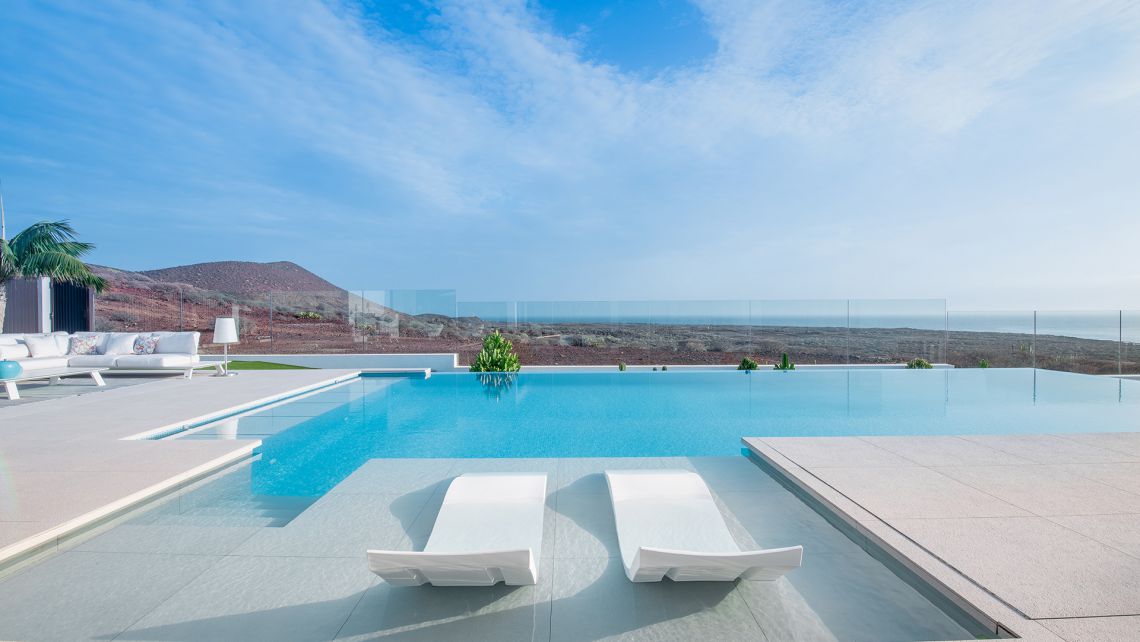 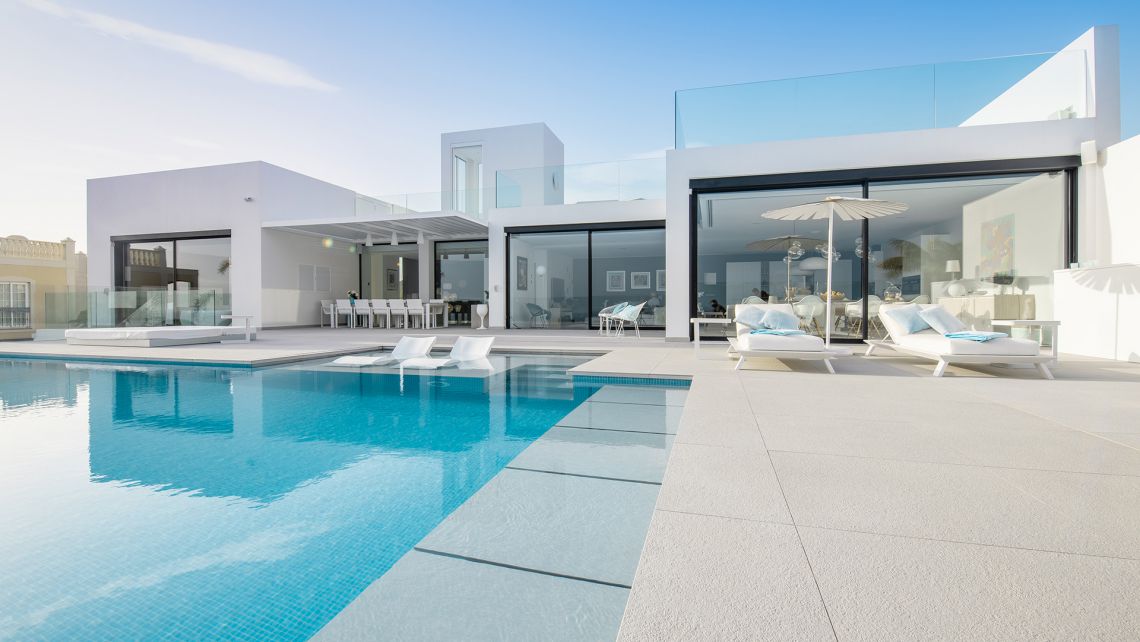 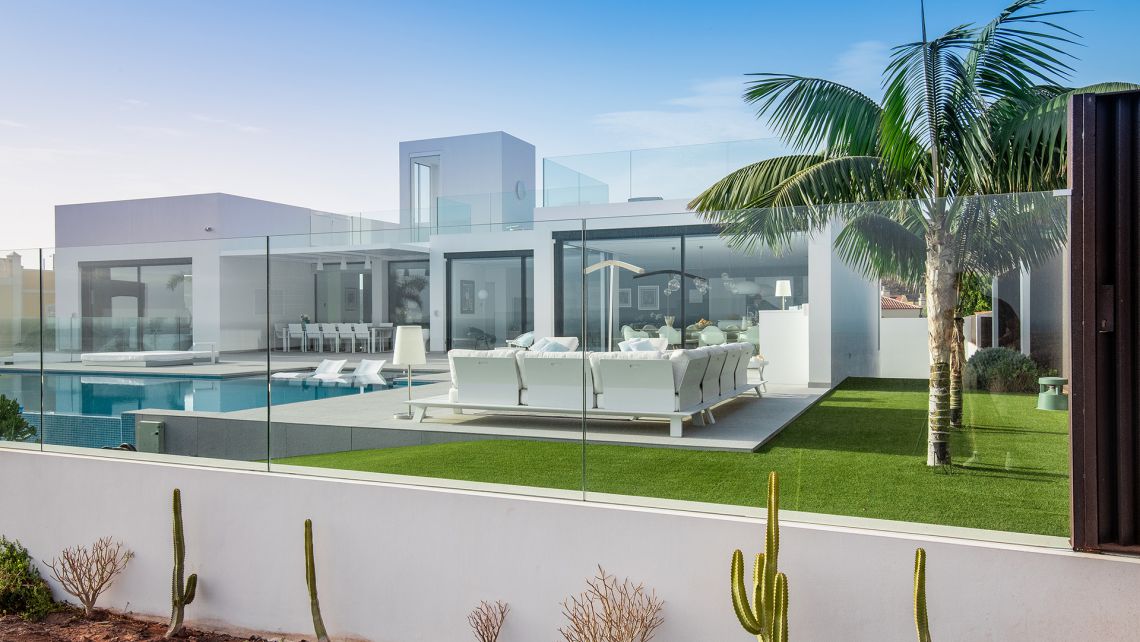 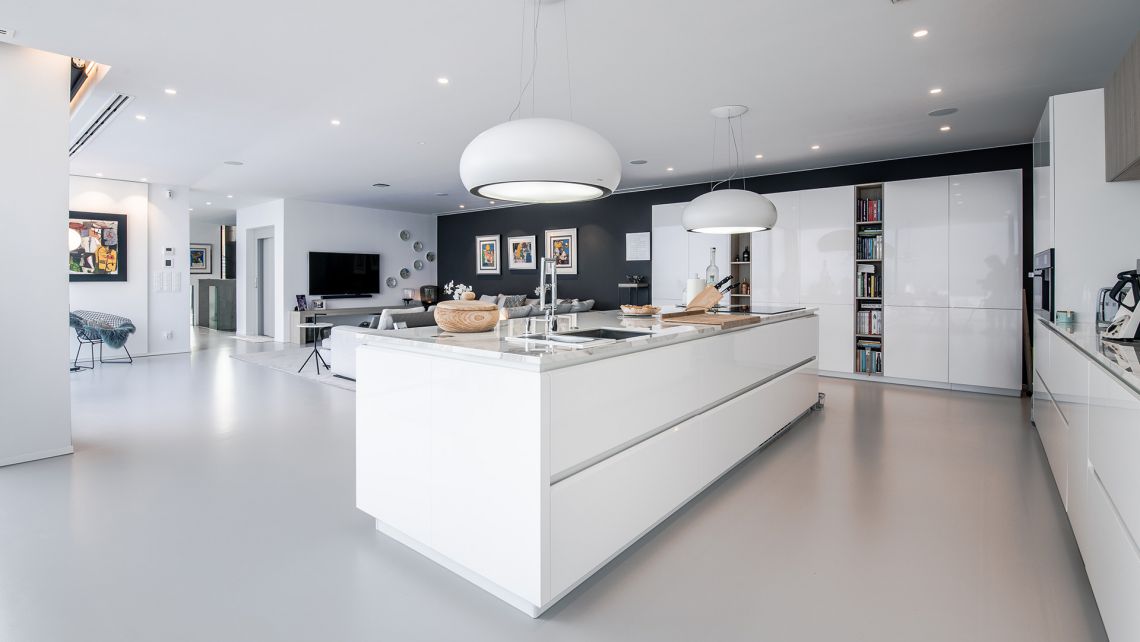 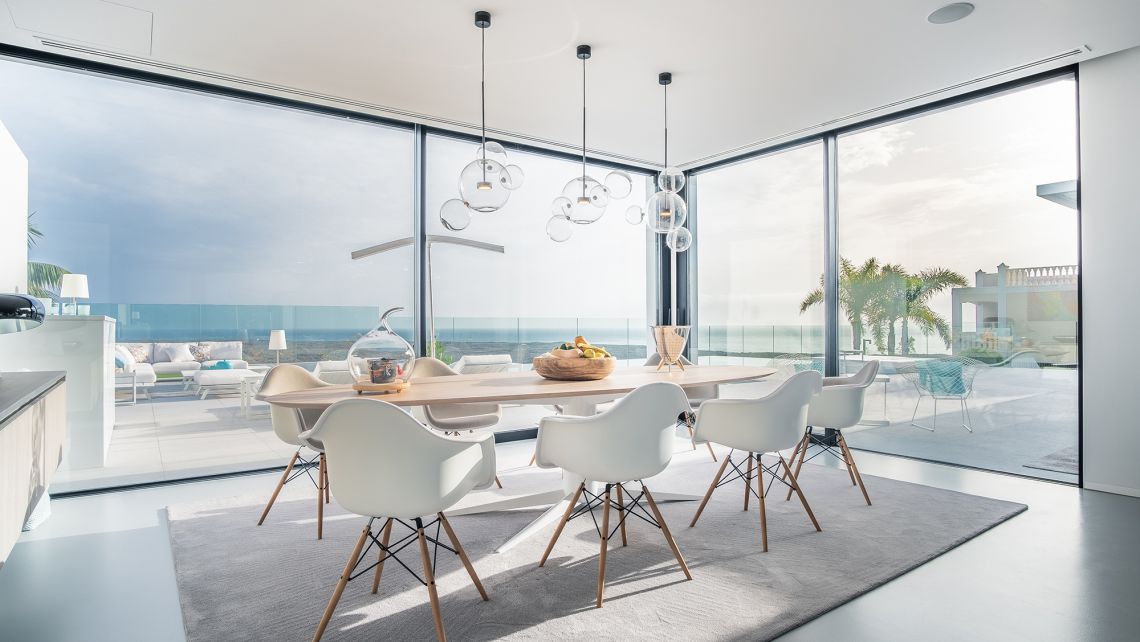 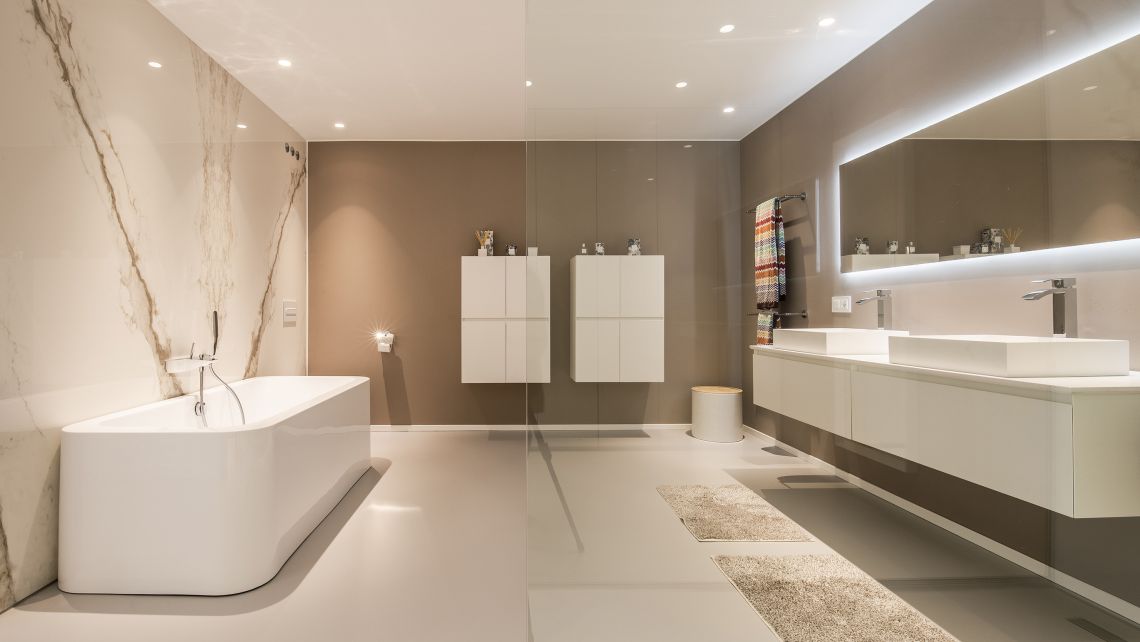 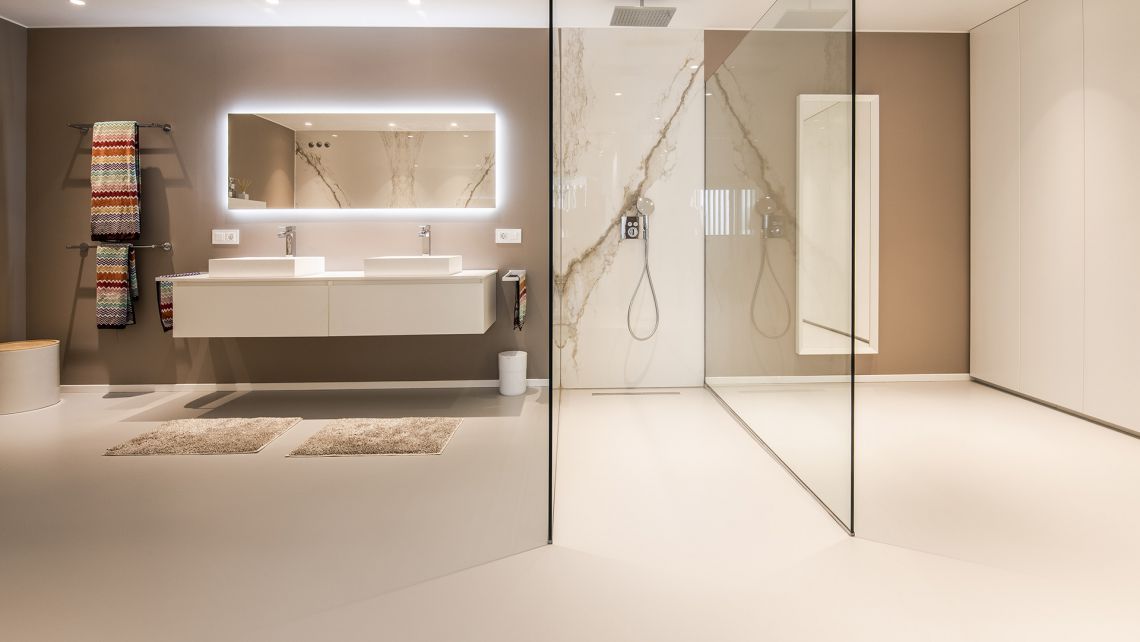 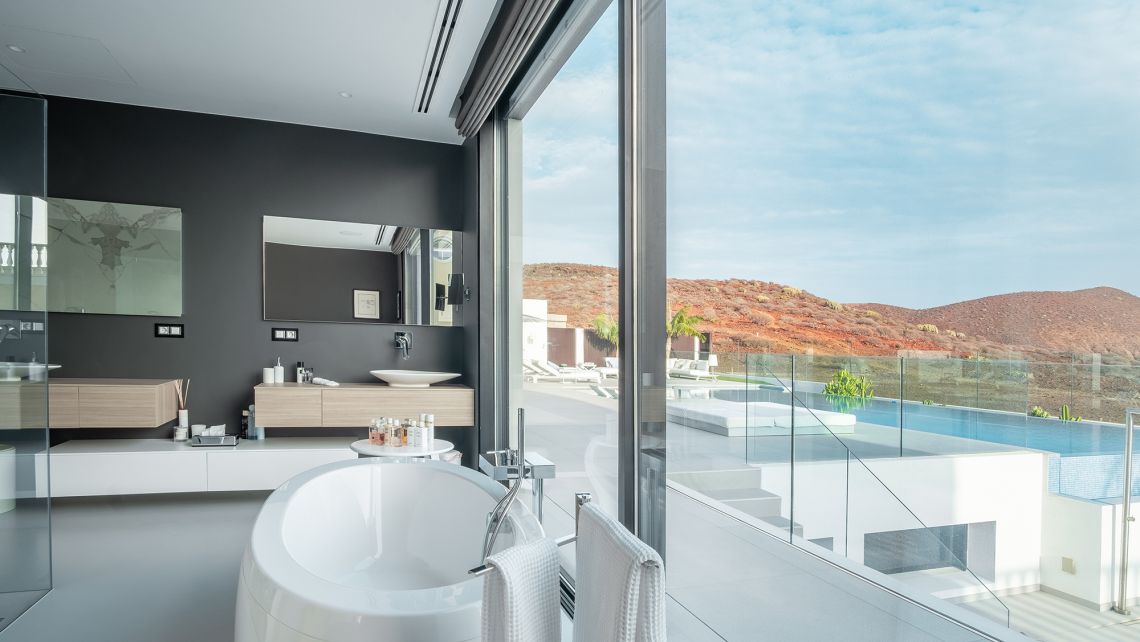 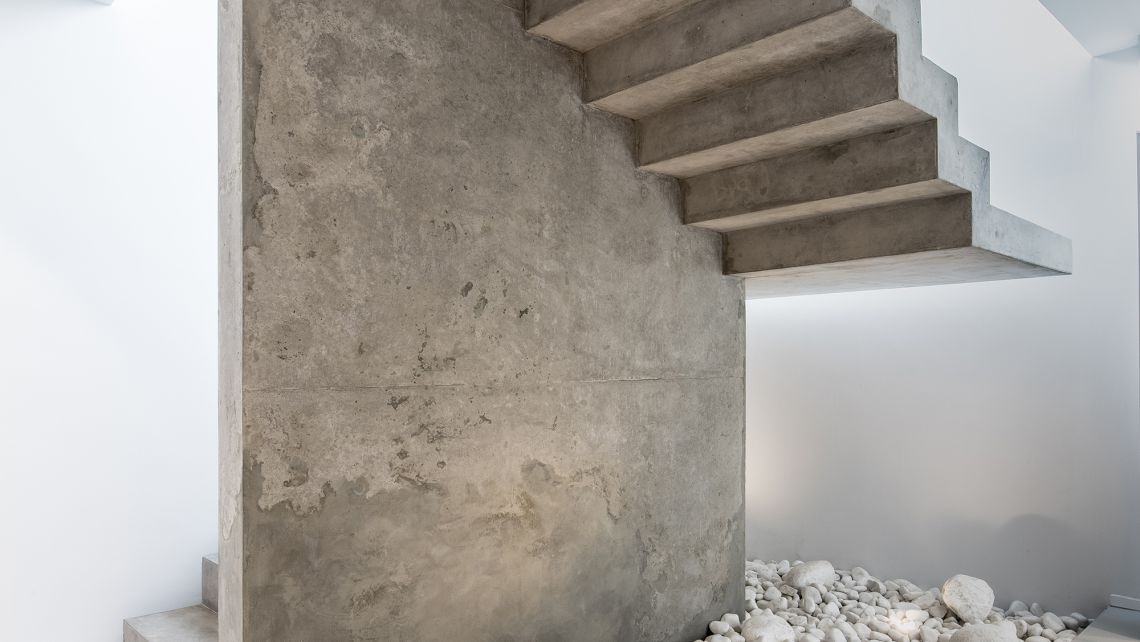 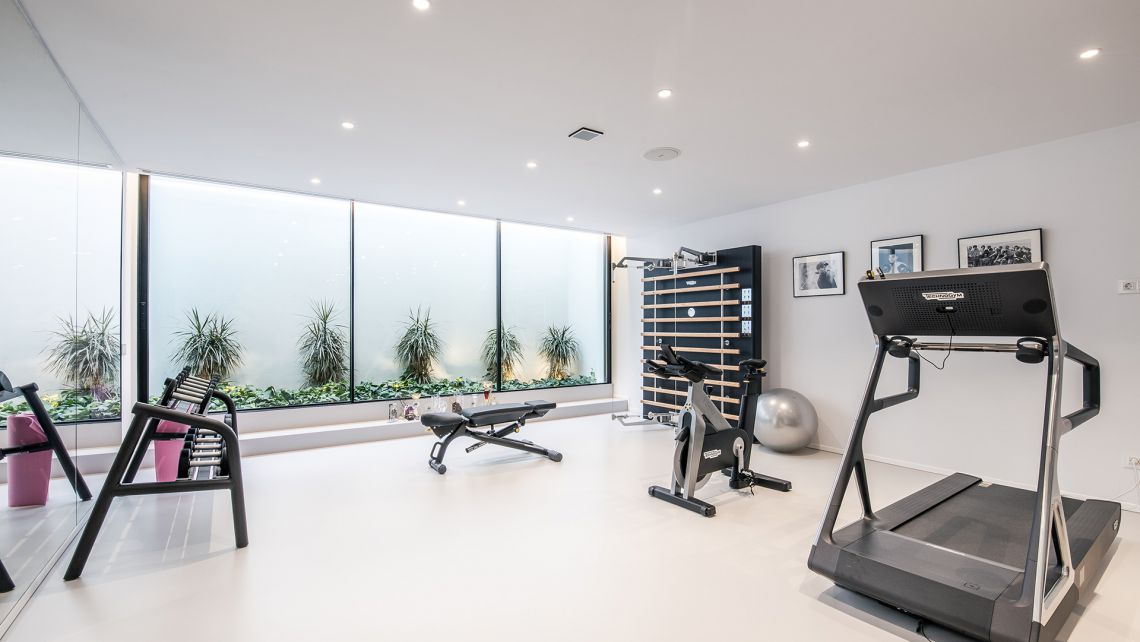 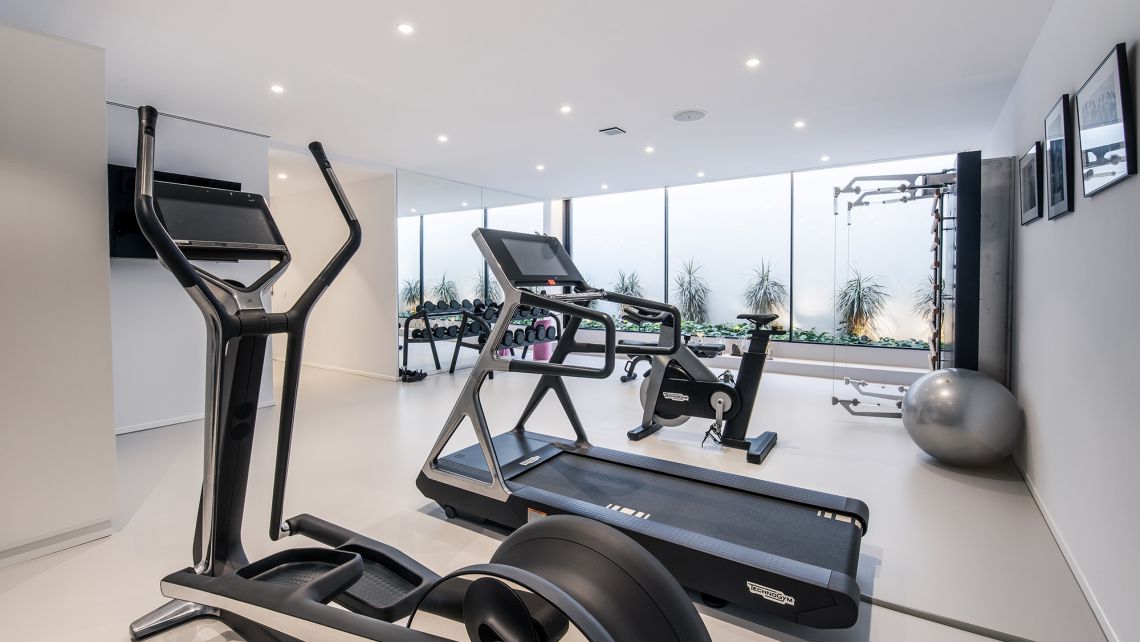 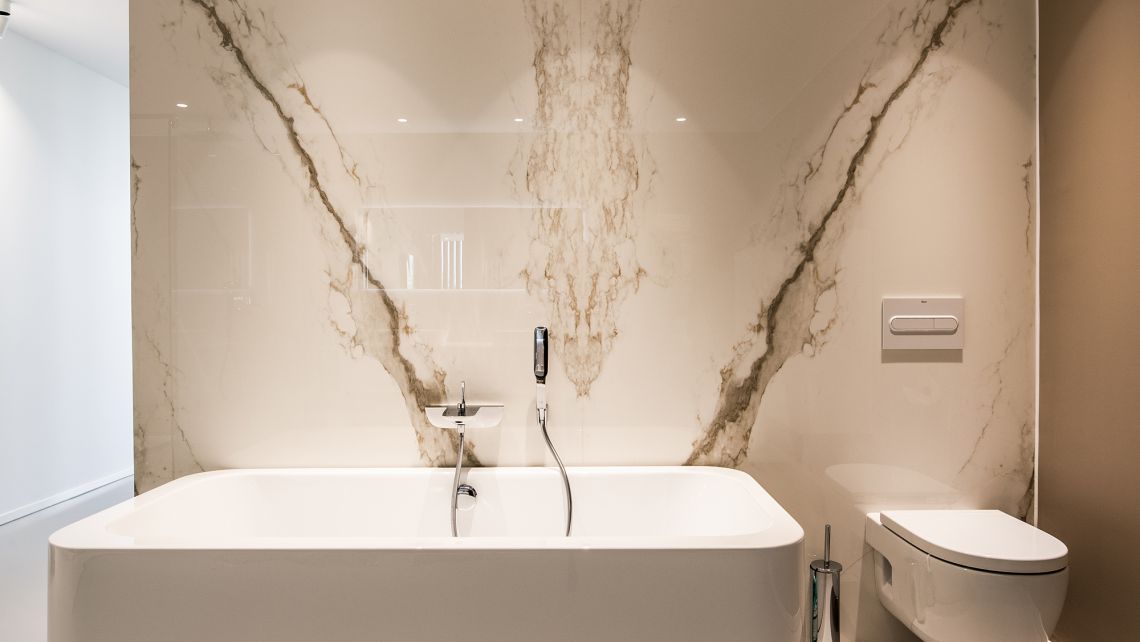